Comments by famous personalities on the book ‘A Maharaja’s Turf’ 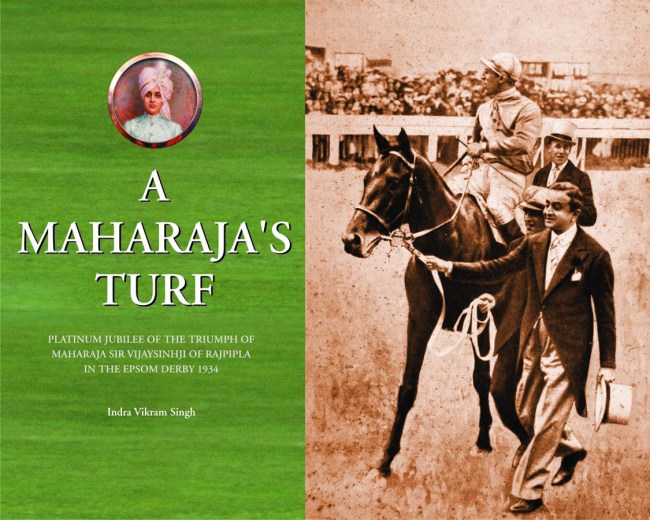 This is what some famous personalities have to say about ‘A Maharaja’s Turf’ :

“A most enjoyable and interesting book, which tells the story of the huge success in European racing of the Maharaja of Rajpipla at a time when he, and several other Indian princes, ranked high on the owners lists.”  …..Lester Piggott, OBE, now 77 years old, one of the greatest jockeys ever, with 4,493 career wins including nine Epsom Derby victories.

“Intriguing, most interesting, it brought back lots of memories.”  …..Sir Peter O’Sullevan, aged 95, often described as ‘the voice of racing’, ‘the most famous commentator of the 20th century’ and ‘the true voice of the sport’.

“The volume brings together an impressive range of primary material on the life and racing interests of Maharaja Vijaysinhji of Rajpipla. Anyone interested in the culture of princely India in the 20th century will find the book a fascinating read and a rich source of information.”  …..Dr Amin Jaffer, International Director Asian Art, Christie’s, London.

“This is a wonderful record of a unique era.”  …..Brough Scott, UK Sportswriter of the Year 2010.

A Maharaja’s Turf is published by Sporting Links and available in leading bookshops in India and on several websites.
ISBN 978-81-901668-3-6, 148 pages, Hardbound, Fully illustrated, MRP Rupees 1995.

The author Indra Vikram Singh may be contacted on email teddy.rajpipla@gmail.com or singh_iv@hotmail.com .