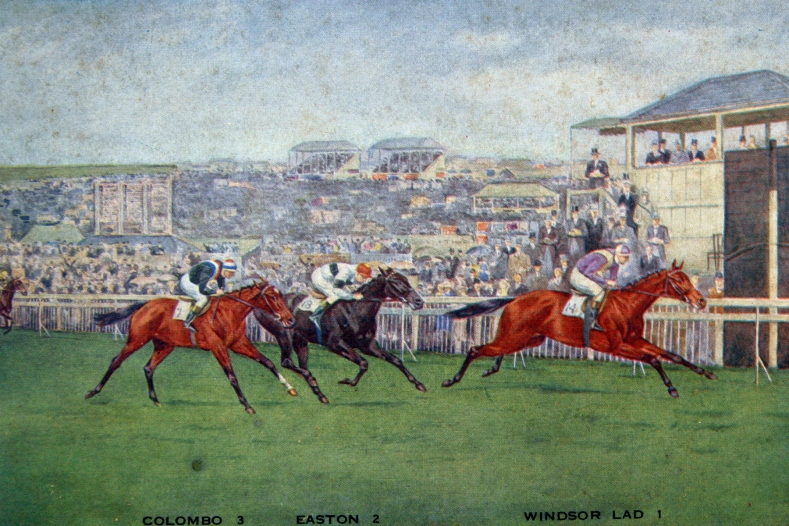 Many ambitions were fulfilled. It was a night of celebrations. Maharaja Vijaysinhji already had a dinner booking for twelve guests at London’s Savoy that evening. Now there was a Derby triumph to celebrate. The delighted Maharaja simply changed the booking to a hundred.

So it was a big supper party at the Savoy that night. Maharaja Vijaysinhji was always immaculate in the way he entertained his guests, and as The Evening News recounted, “He had gone to no small trouble to find something new for last night. Each woman guest as she arrived was offered an orchid which reproduced the purple in her host’s successful racing colours.”

Daily Mail focussed on another scene: “A young elephant wearing a garland in the purple and cream colours of Windsor Lad’s owner, the Maharaja of Rajpipla, played a prominent part in last night’s Derby Night festivities in London. Shortly after midnight the elephant and her trainer made their appearance on the rising floor of the Savoy restaurant, where the Maharaja was entertaining guests to celebrate his horse’s victory. Proceeding in solemn measure round the floor, the elephant made obeisance opposite the table where the Indian Prince and his guests were sitting, and then marched off, amid cheers.” 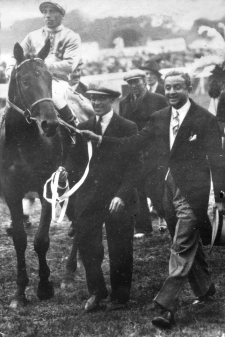 Also privy to the celebrations was The Leader. In an article entitled “What Prince ‘Pip’ Said After Derby Victory”, the publication elaborated, “Last Wednesday night I had the honour of attending H.H. The Maharajah of Rajpipla’s Derby dinner. The Savoy can never have accommodated more people, and I have seldom seen more celebrities gathered under one roof. Opposite me was His Highness, or ‘Pip’ as he is known to his best friends, and on either side of him were his trainer, Marcus Marsh, and his jockey, Charlie Smirke. A little further away was Steve (Donoghue) in just as good form as if he had won the Derby himself, George Duller and his wife, Mrs. Smirke, Mrs. Marsh (Marcus’s proud mother), and a host of others. It was a memorable evening, and from time to time His Highness remarked: ‘Is it really true or shall I wake up to find I’ve been dreaming?’ Never has the Derby been won by an owner who more appreciated the honour of winning the greatest race in the world. As he said to me before he left Epsom, ‘I have realised my life’s ambition’.” 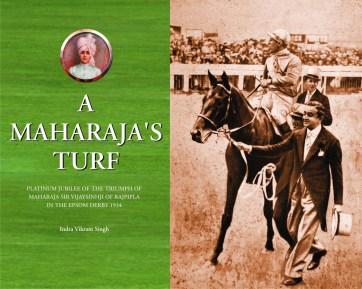 Published in India by Sporting Links, 2011